In Speak, an American teen drama film, based on the novel by Laurie Halse Anderson, a 14-year-old girl named Melinda Sordino (Kristen Stewart) is being raped by a senior student, during a summer party.

She is unable to open her mouth to speak about this horrific experience, until she recaptures her confidence, with the help of her art teacher. Throughout the whole movie, however, her body gestures and introvert behavior shout to us louder than words.

Last year a girl who was sexually molested by her 40- year old cousin came to my class in the middle of the year, and surprisingly enough her name was Melinda.

A week before she came, the principal had had a talk with me about her upcoming arrival. “She was a student here when she was 5 and 6 years old” – she said- “and back then she behaved badly; she used to hit the kids, and ask older boys to kiss her. She moved to another school, and now she is back”.
“And you want to tell me that nobody here in the school noticed what she was going through, for a period of two whole years”?- I asked. “Right” – responded the principal- “Somehow we could not hear her cry for help.”

And off she went on her high heels and striped long stockings. (I was not fond of this Principal, imagine that)

You don’t need to be a good math teacher to know that an angry 5-year-old girl PLUS inappropriate gestures towards kids and adults EQUAL sexual abuse somewhere, probably at home. Who is accountable for this daily constant massive cluelessness? The mother? The principal? The school staff? Society as a whole?
Rabbi Abraham Joshua Heschel said: “Few are guilty, but all are responsible”.

An image of a little pretty girl with innocent eyes and a soft smile had haunted me before I even got to meet Melinda in person. Once she arrived at our class, I showered her with positive attention; had long talks with her; played ball with her, and made sure she understood what was taught in class. Melinda could not focus on her studies. She constantly craved for the attention of adults and kids and lacked self-confidence. I arranged for a counselor for her and advised her mother to send her to a Karate class. She fell in love with Karate, and one could easily notice her increased self-assurance after awhile, as a result of her intense training. Unlike the school in the movie Speak, our school did not have an art program, but since I stored lots of art supply in my classroom and I myself am an artist, I could create artwork with Melinda every once in a while.

I asked her one day during one of our personal talks why years ago when she was sexually abused by her cousin, she did not share her feelings with any of her teachers. Melinda, now a teen with long hair and straight posture, answered in a little voice of a kid: “I was too little. I thought that adults knew everything”.

When people turn a blind eye, victims prefer to get mute. So watch for these quiet kids; they may have a very compelling story to tell you. 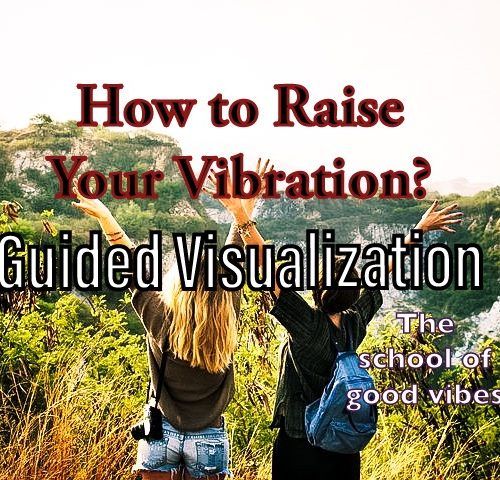 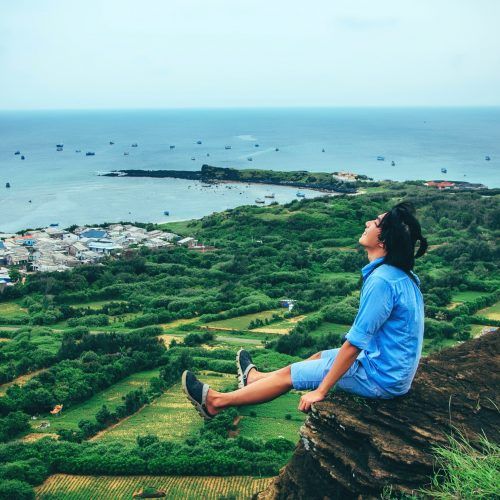 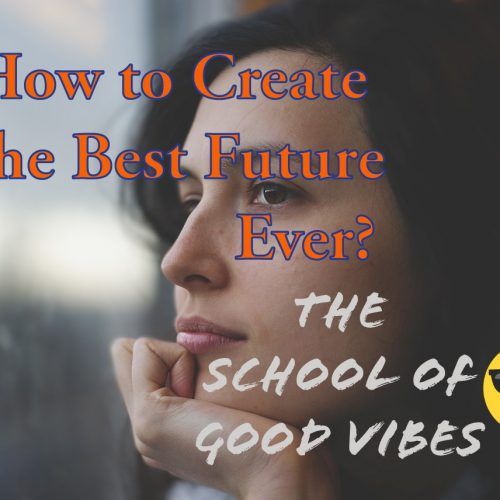 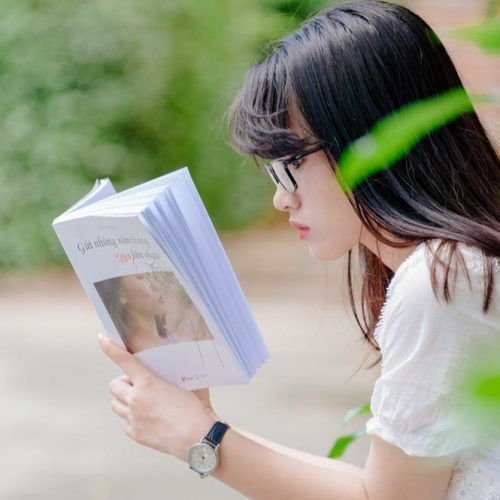 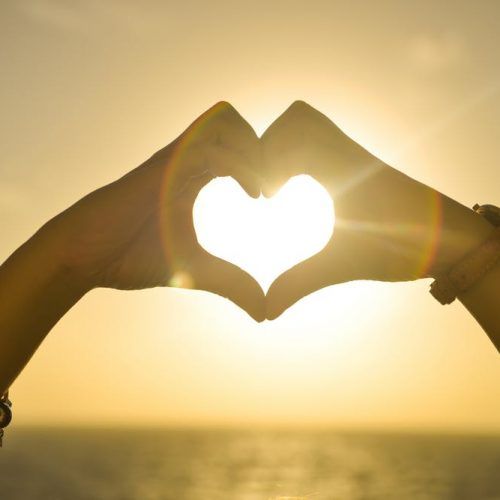 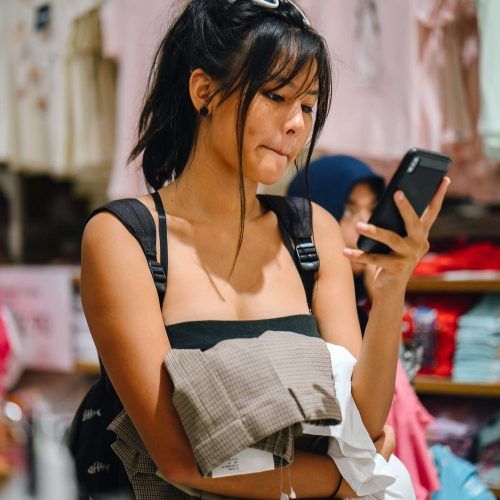 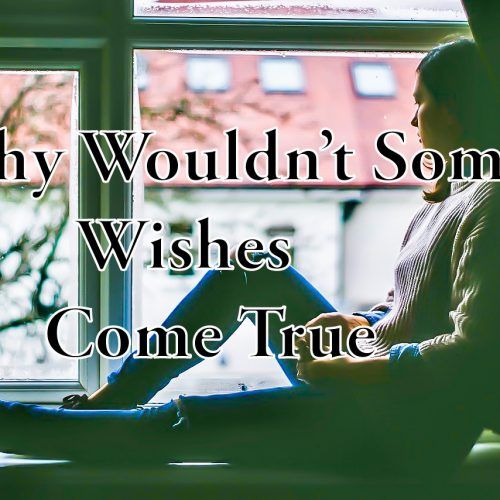 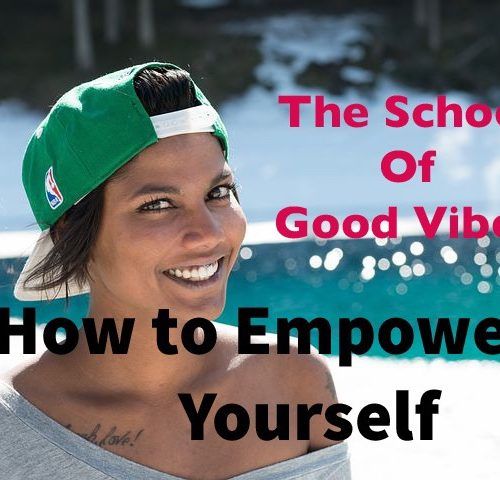 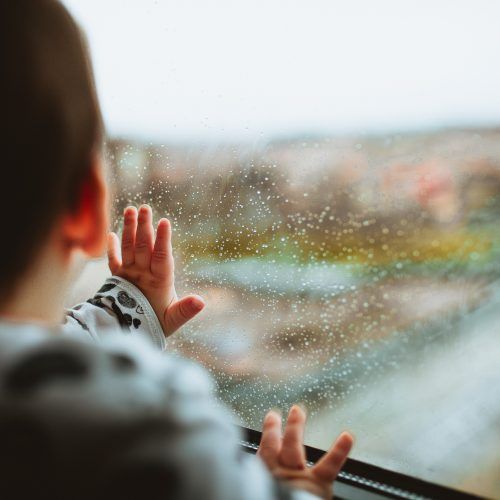